Vedic math is one of the fastest mental math systems, it consists of 16 sutra and 13 sub-sutras. This is commonly used for addition, subtraction, multiplication and division, Children can quickly solve algebra and calculas also. Mental math is a group of skills that allow people to do math in their mind without using pencil, paper or a calculator. Children can perform calculation like 8345x5199=43385655 very fast. Regularly practicing mental math can help improve memory skills and other math skills. Takeaways from this course will be enhanced focus, memory and concentration, speed and accuracy, it also ends maths phobia.

Vedic math which is also called Mental math in the modern mathematical world has its origin in the Vedas primarily from Atharvedas, one of the four Vedas is known to have details of Vedic math origin. At a later age, it was made more popular by Vedic guru Sri Bharati Krishna Tirthajiin between1911-1918. He then published this work in a book called Vedic Mathematics in 1965. He constructed 16 sutras called formulae and 13 sub-sutras called sub formulae which can be applied to the solving of problems in arithmetic, algebra, geometry, calculus, conics, etc. The simplicity of Vedic maths was so profound that maths calculations can be carried out mentally with lighting speed. With the amazing tricks, difficult and lengthiest math calculations can be solved in no time without using paper and pen. Vedic math is not only about the use of blanket methods to reduce problems, instead, it encourages an intelligent and holistic approach _ one that engenders reasons and develops strategic thinking. This Vedic math inbuilt such a capacity or ability in the child through which can solve the problem just by inspection. It provides easy tricks for addition, subtraction, multiplication, and division which made our math easy to understand and also enhances our mental ability to solve the tricky maths in an easy way. Let us understand with an example: Add 324 and 199, an easy approach is to add 200 instead of 199 to 324 and take off one, resulting in 523. 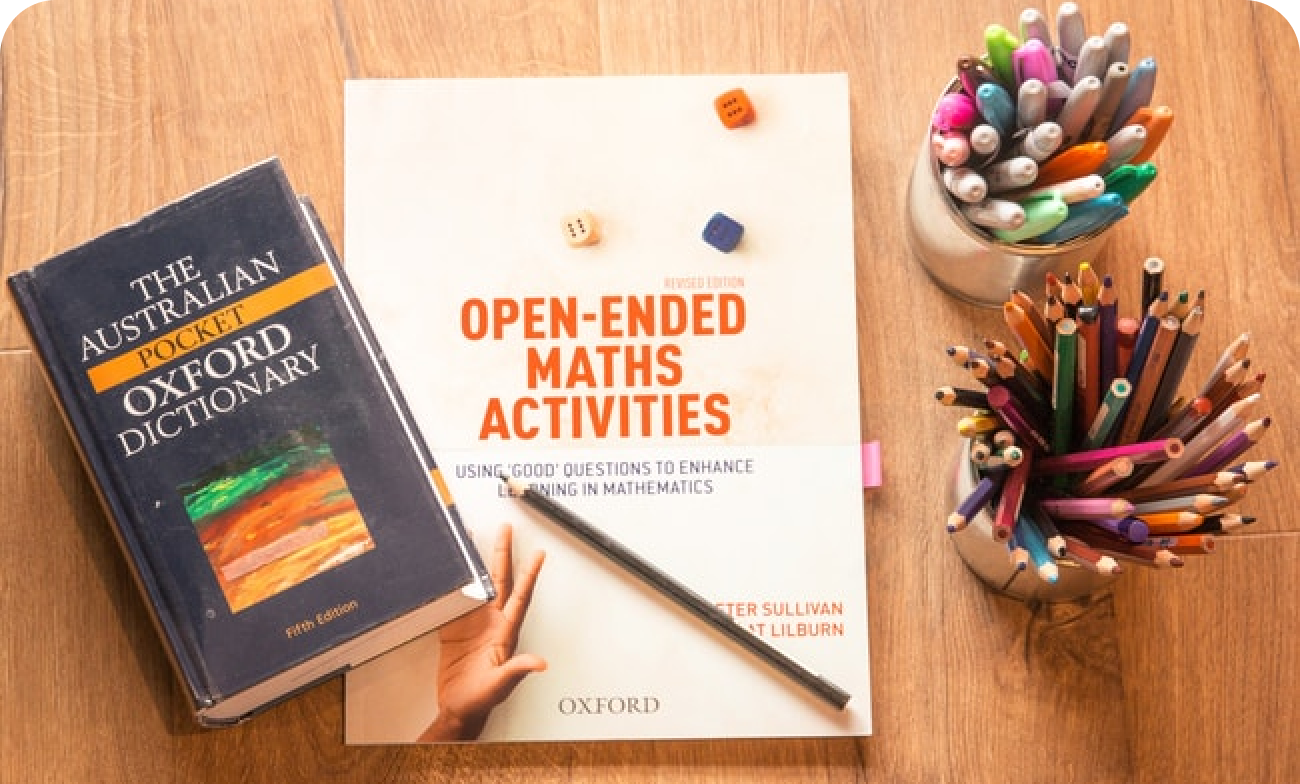 Vedic Maths or Vedic Mathematics is a collection of Styles or Sutras to break numerical computations snappily and hastily. It consists of 16 Sutras called Formulae and 13sub-sutras called Sub Formulae, which can be applied for solving problems in algebra, calculas and trignometry etc. 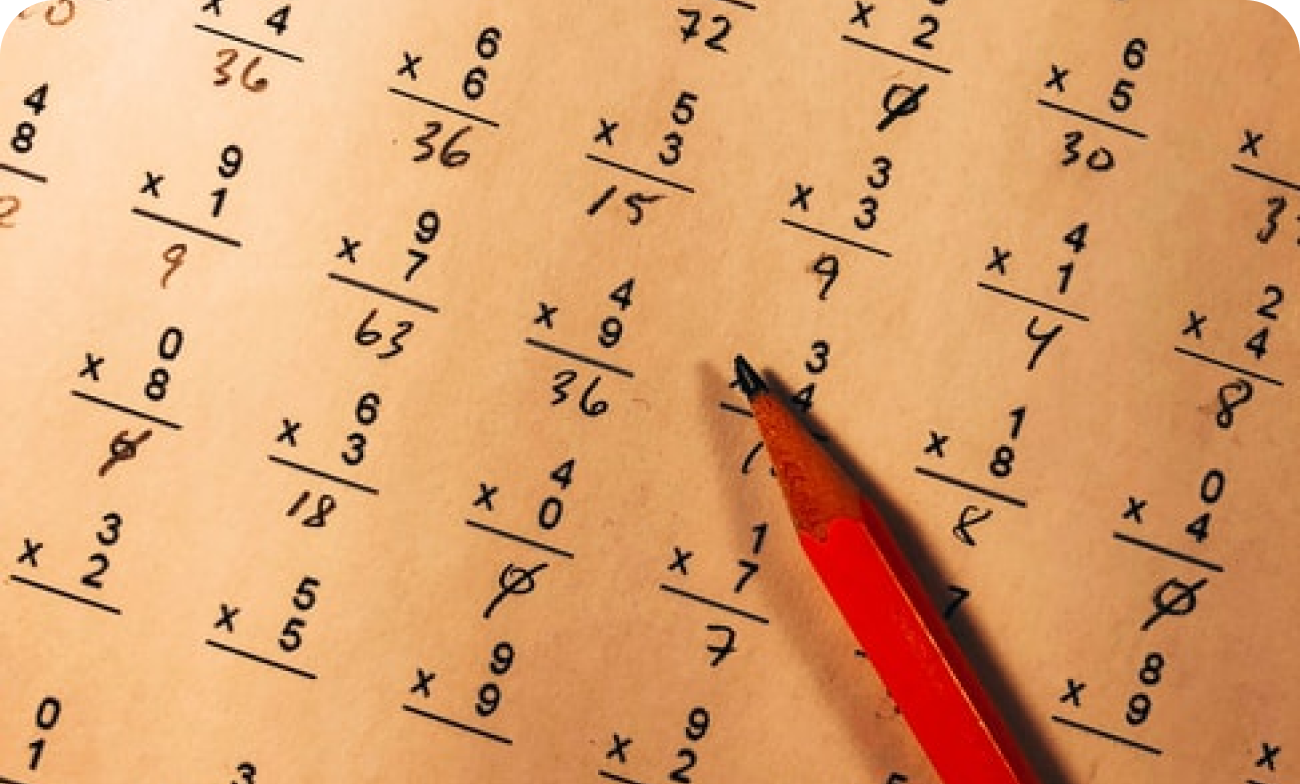 Mental math is a group of skills that allow people to do math “in their mind” without using pencil, paper or a calculator. Some of these skills are like remembering facts, rounding numbers and estimating calculations. 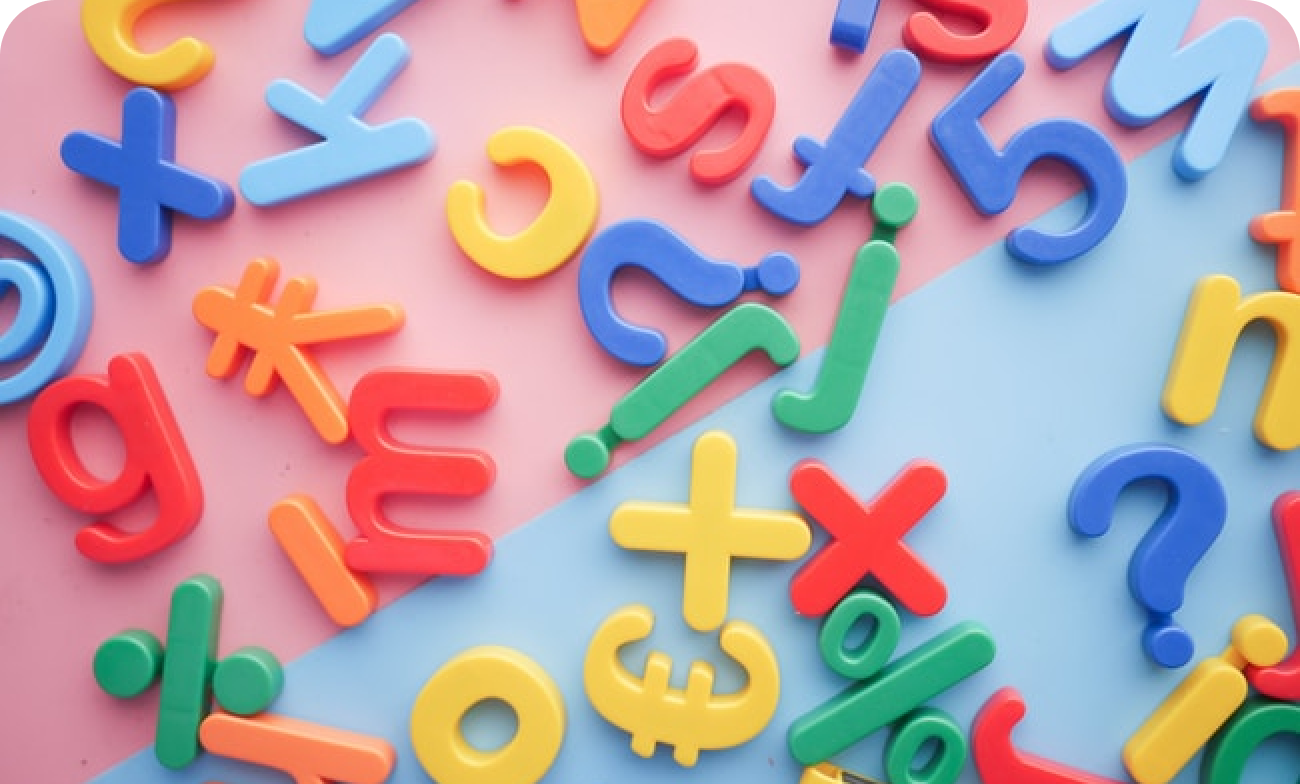 Calculae is a branch of mathematics that studies the rates of change. It helps to determine how particles, stars and matter actually move and change in real time. 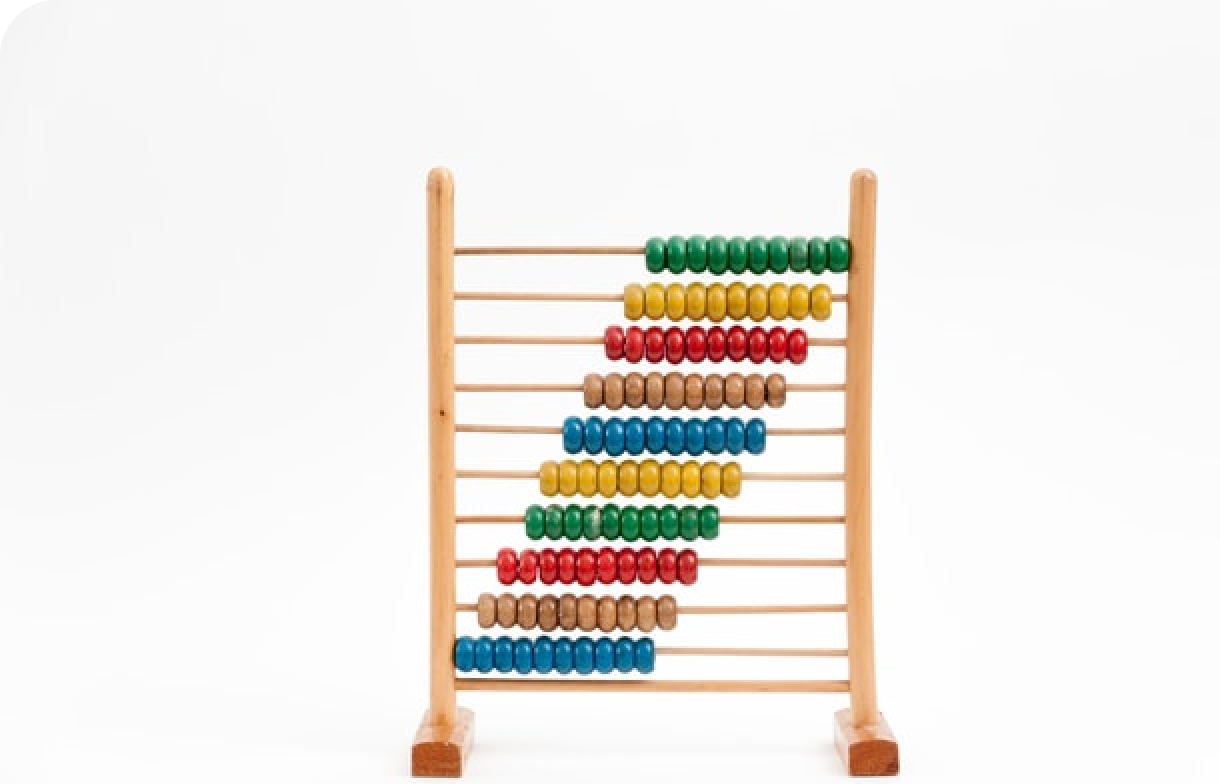 Direct Flag Method is a General Method of Vedic Mathematics which is used to carry division of ANY types of numbers. Single Digit Flag: #1. 1234/12. Dividend = 1234 and Divisor = 12. 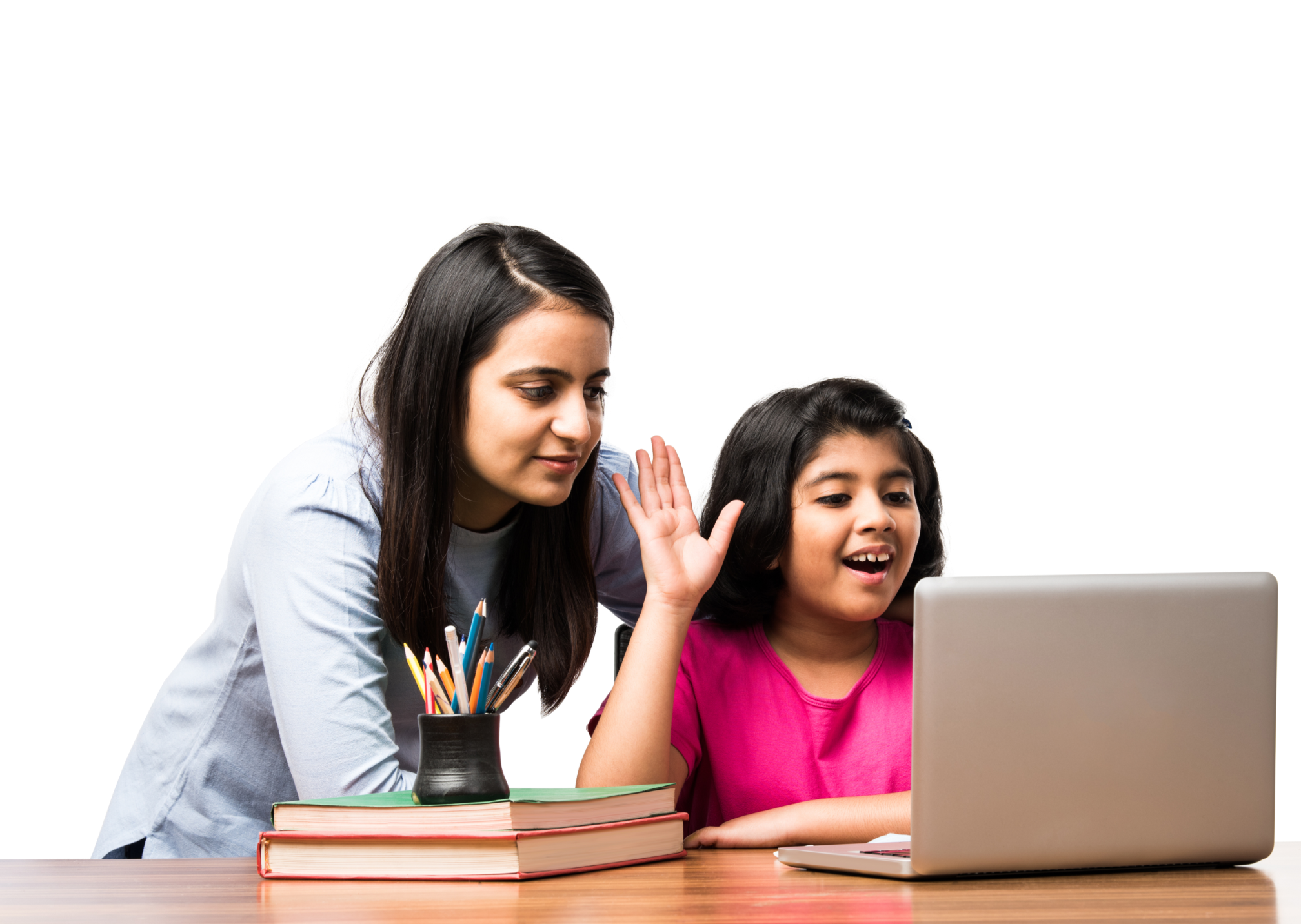 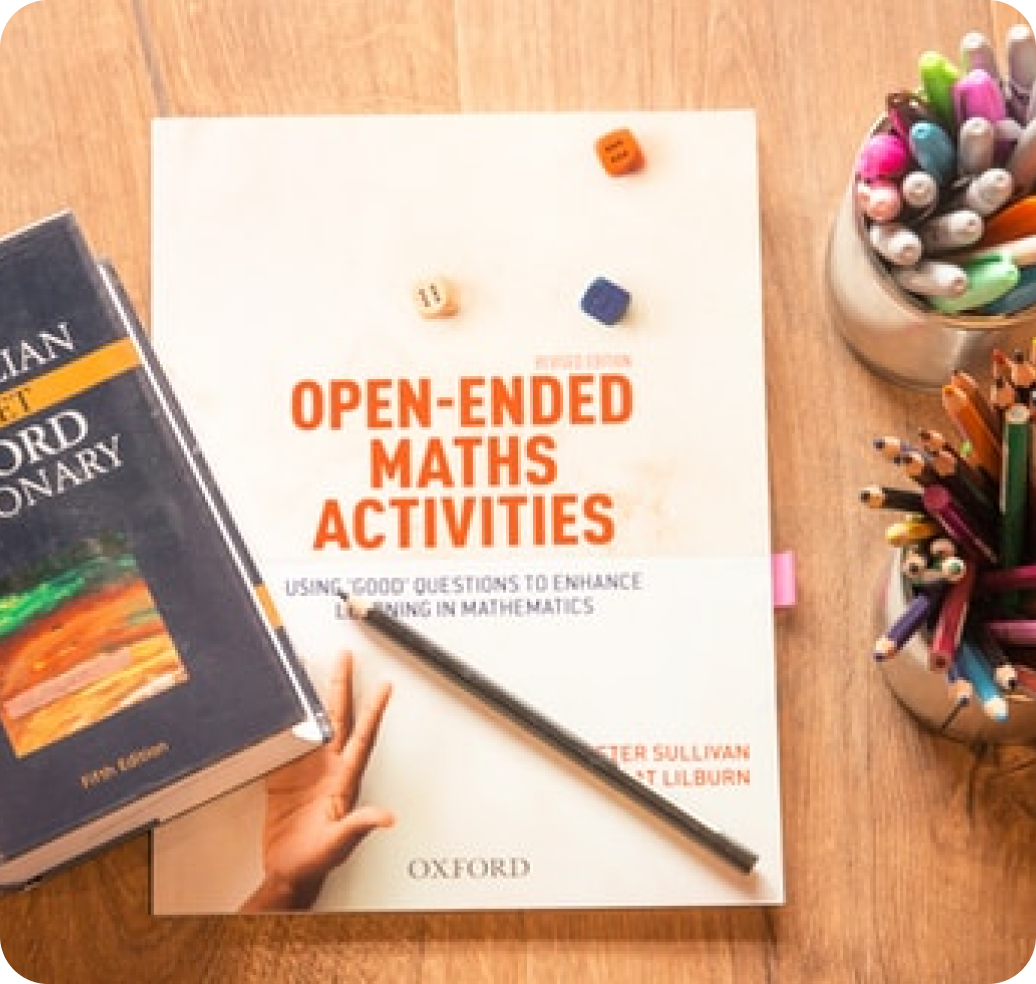 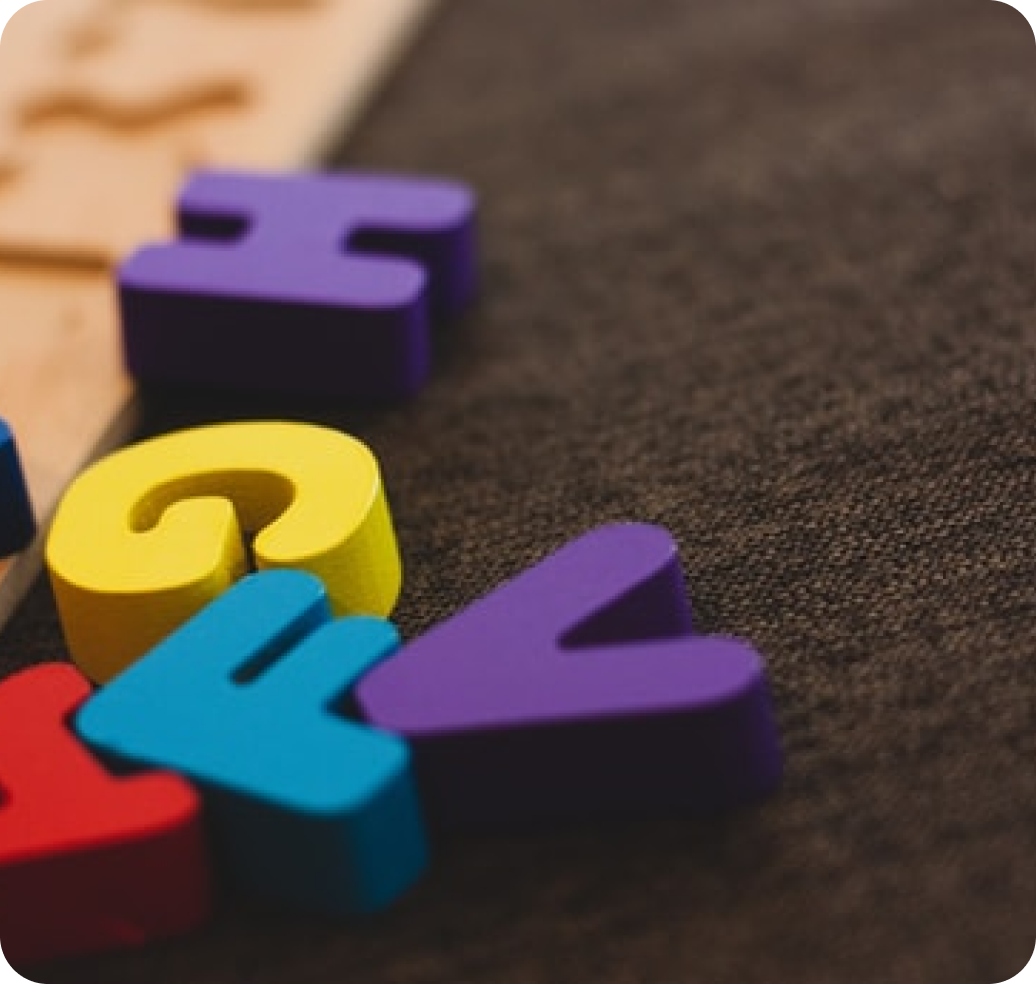 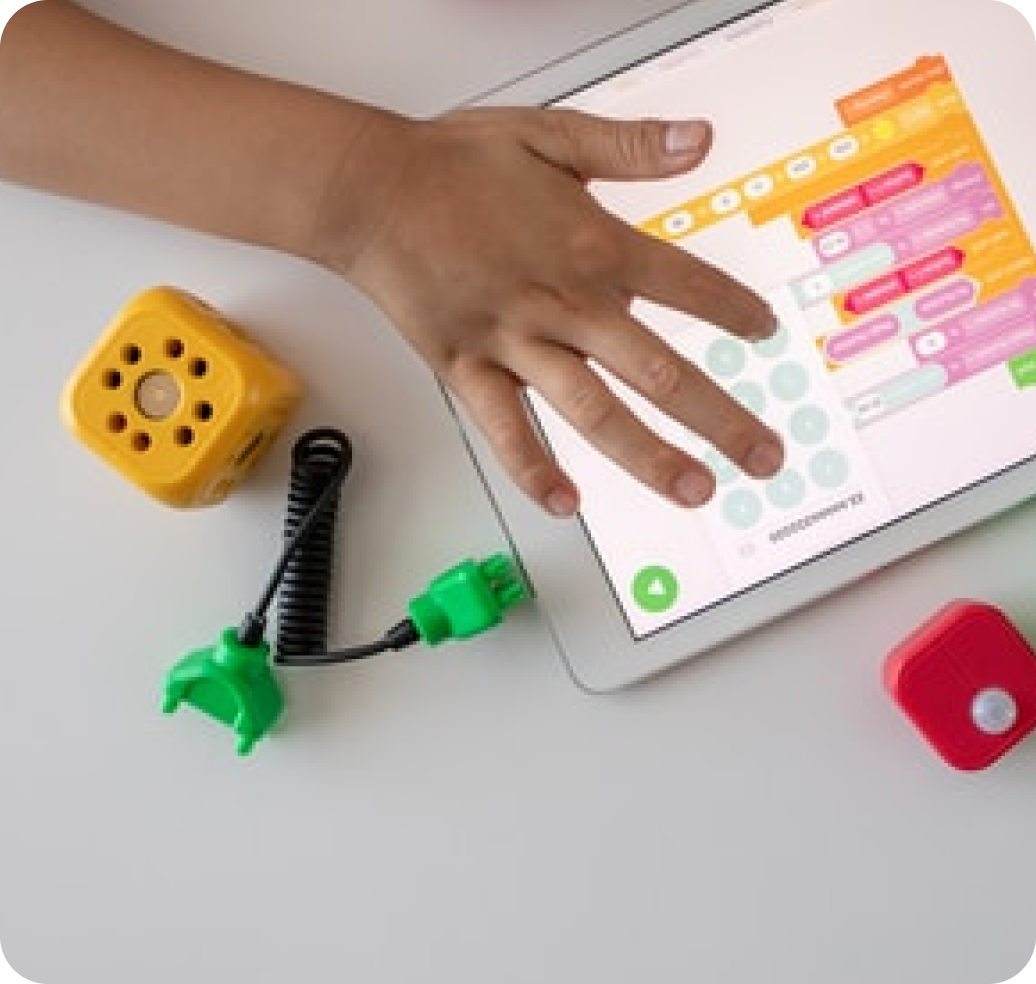 SEL is framework to promote mental health and reducing risk behaviour in children as well as youth. SEL addresses 5 broad and interrelates areas of competence and highlights. Self-awareness, management, social awareness, relationship skills and responsible decision making. There 3 stages of learning SEL. 1st stage is skill acquisition 2nd is fluency and 3rd is skill maintenance and generalisation. People with strong social-emotional skills are better ready to deal with everyday challenges and benefit academically, professionally, and socially. From effective problem-solving to self-discipline, from impulse control to emotion management and more, SEL provides a foundation for positive, long-term effects on kids, adults, and communities. Children thrive. Schools win. Workplaces benefit. Society strengthens. All due to social-emotional learning. 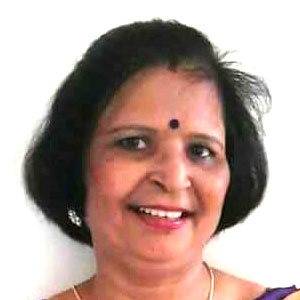 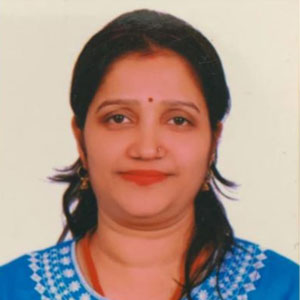 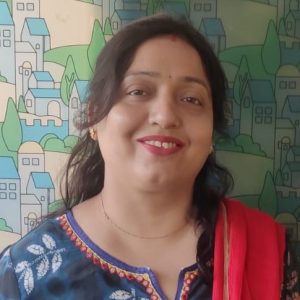 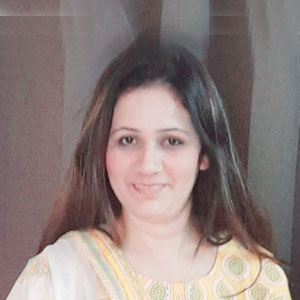 © 2022 The Morals all Copyright Reserved